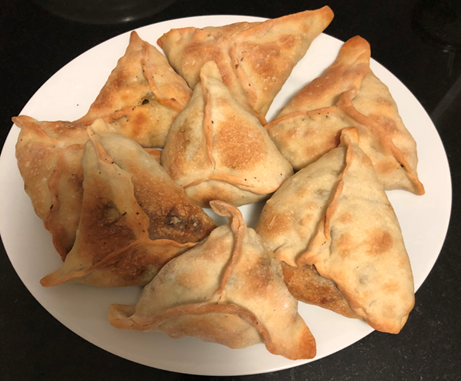 My late mother’s spinach pies were one of my favourite foods. They are eaten at room temperature and will keep a few days out of the fridge (mind you ours never last more than 24 hours). Although called spinach pies they are made with silverbeet and there is almost as much onions, herbs and spices as there is silverbeet! The combination produces the most wonderfully flavoured mixture that most can’t resist. Perfect when served as an appetiser, as part of a mezza or with a drink, or even by themselves as a snack or meal.

Every region in Lebanon has their own variety – perhaps including tomatoes, pine nuts or pomegranate molasses (debis el remmen) in the filling. My mum’s had none of these ingredients, but plenty of flavour from the vegetables, herbs and spices. Likewise, the pastry can be made from pizza dough and contain yeast or even include dried milk powder. My mum’s pastry was very basic and serves as a thin neutral tasting shell with all the flavour coming from the filling. It is a relatively crispy pastry. What I dislike most about store made spinach pies is that their pastry is usually thick and when eating them you end up with a mouth full of dough and minimal spinach flavour – but again, each to their own, it’s all personal preference. If you prefer a softer pastry the internet has many articles that use yeast to give a softer texture or you can use pizza dough. 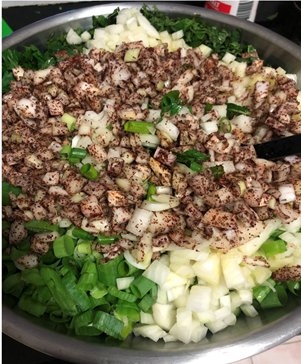 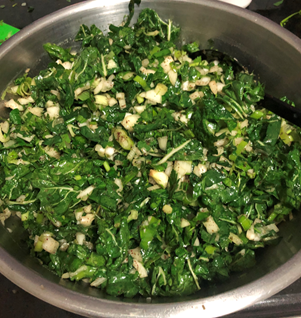 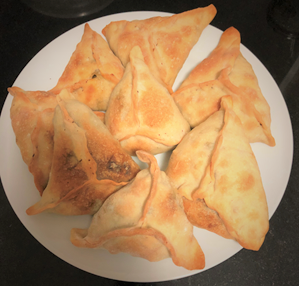