The World Lebanese Cultural Union Sydney Incorporated (WLCU) hosted the Elite Performance Function on Friday, 26 March 2021 at Doltone House, Darling Island.  The function was a fundraising event in support of the Lebanese Rugby League Team who will be competing later this year in the 2021 Rugby League World Cup and also to send aid to those still affected by the Lebanese tragedy at Beirut Port.

Over 220 guests attended the COVID-Safe event, with delicious food, Lebanese wine, great company and lots of laughs to a great repertoire by comedian Sam McCool.  There were also two in-depth live interviews with Michael Cheika (current Cedars coach) and Brad “Freddy” Fittler (former Cedars coach).  The two football stars-turned-coaches offered tremendous insights into their personal careers and spoke openly about what makes an ordinary team a “special” team.  Both were interviewed on stage by Dr Shane Geha, President of the WLCU Sydney. 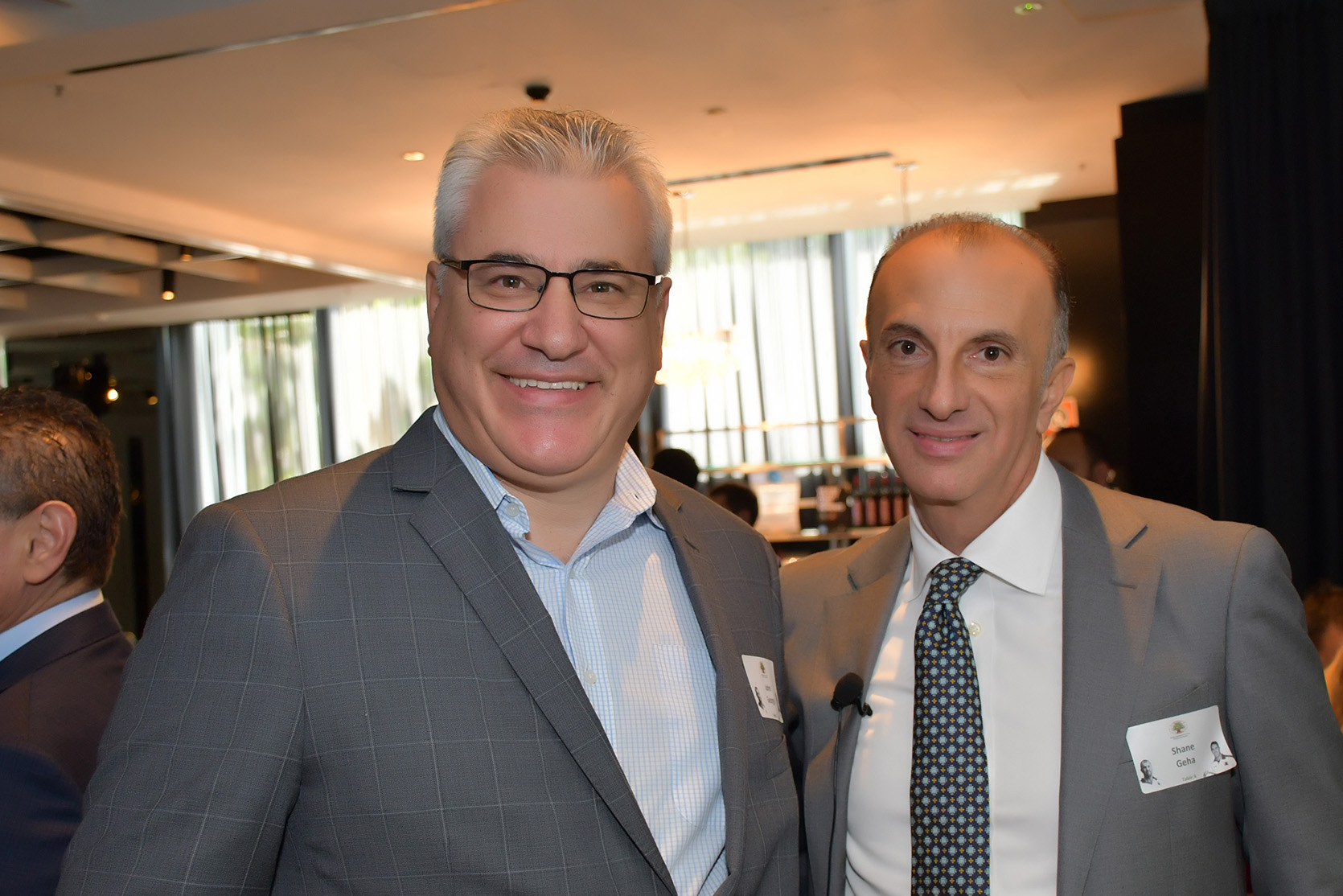 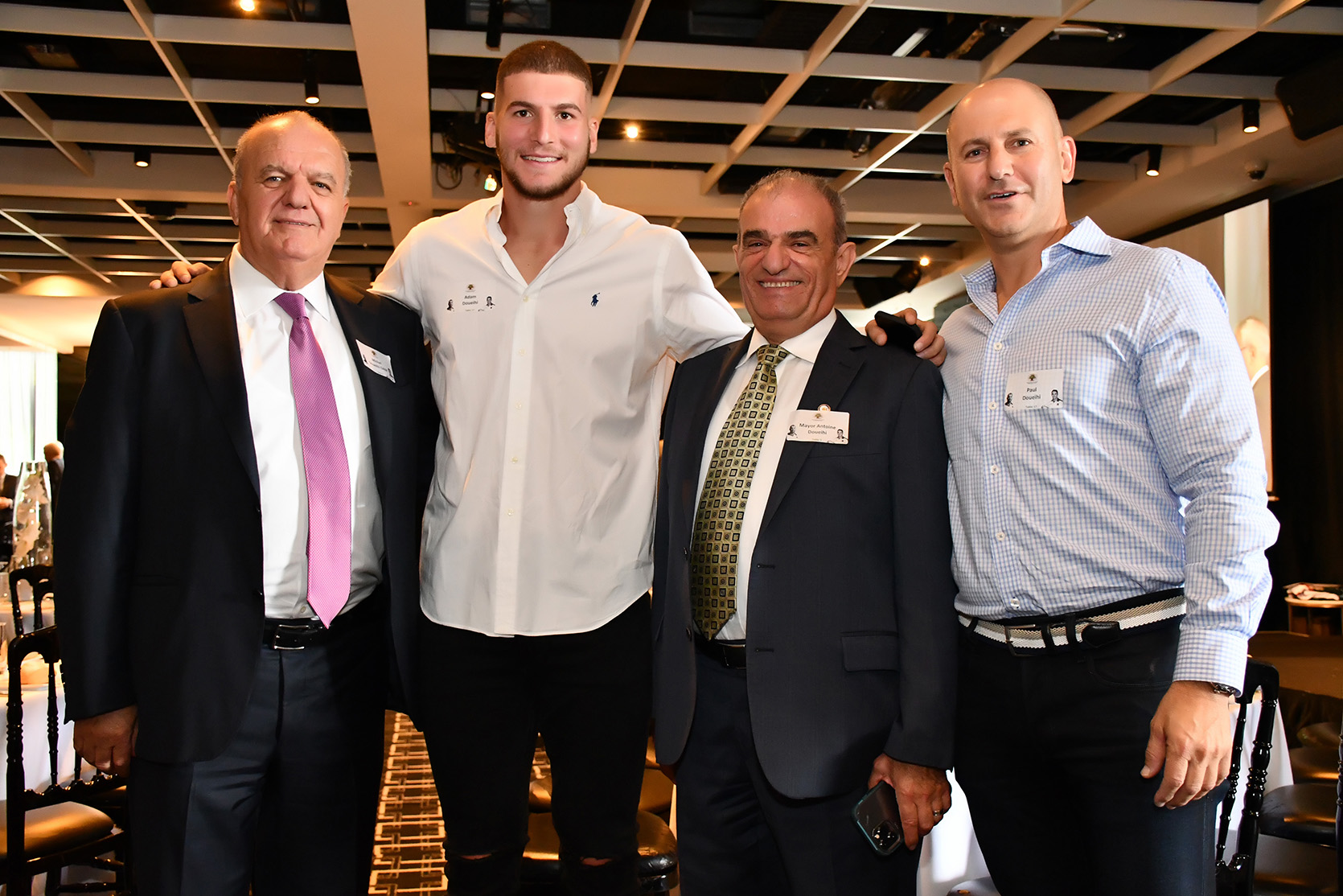 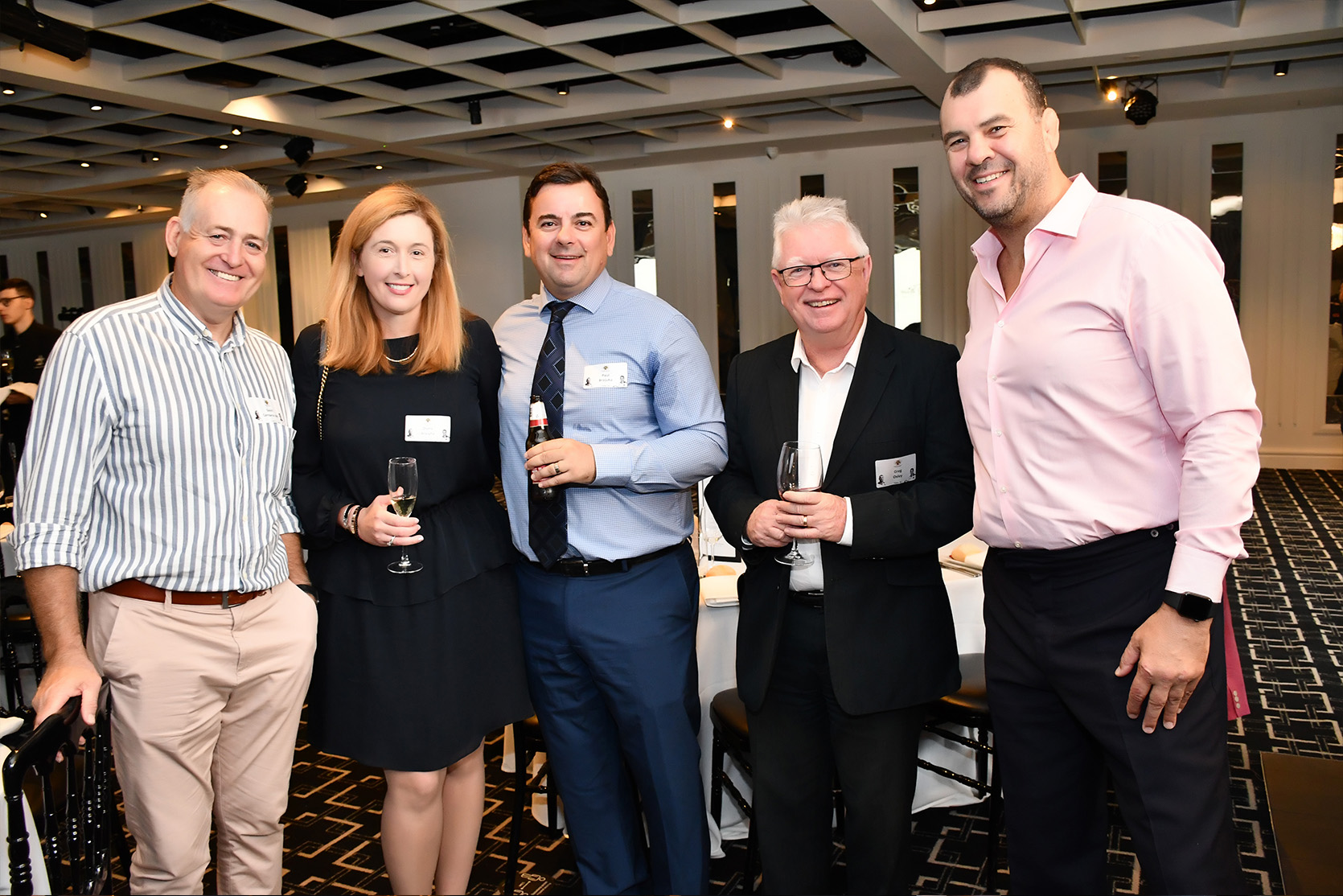 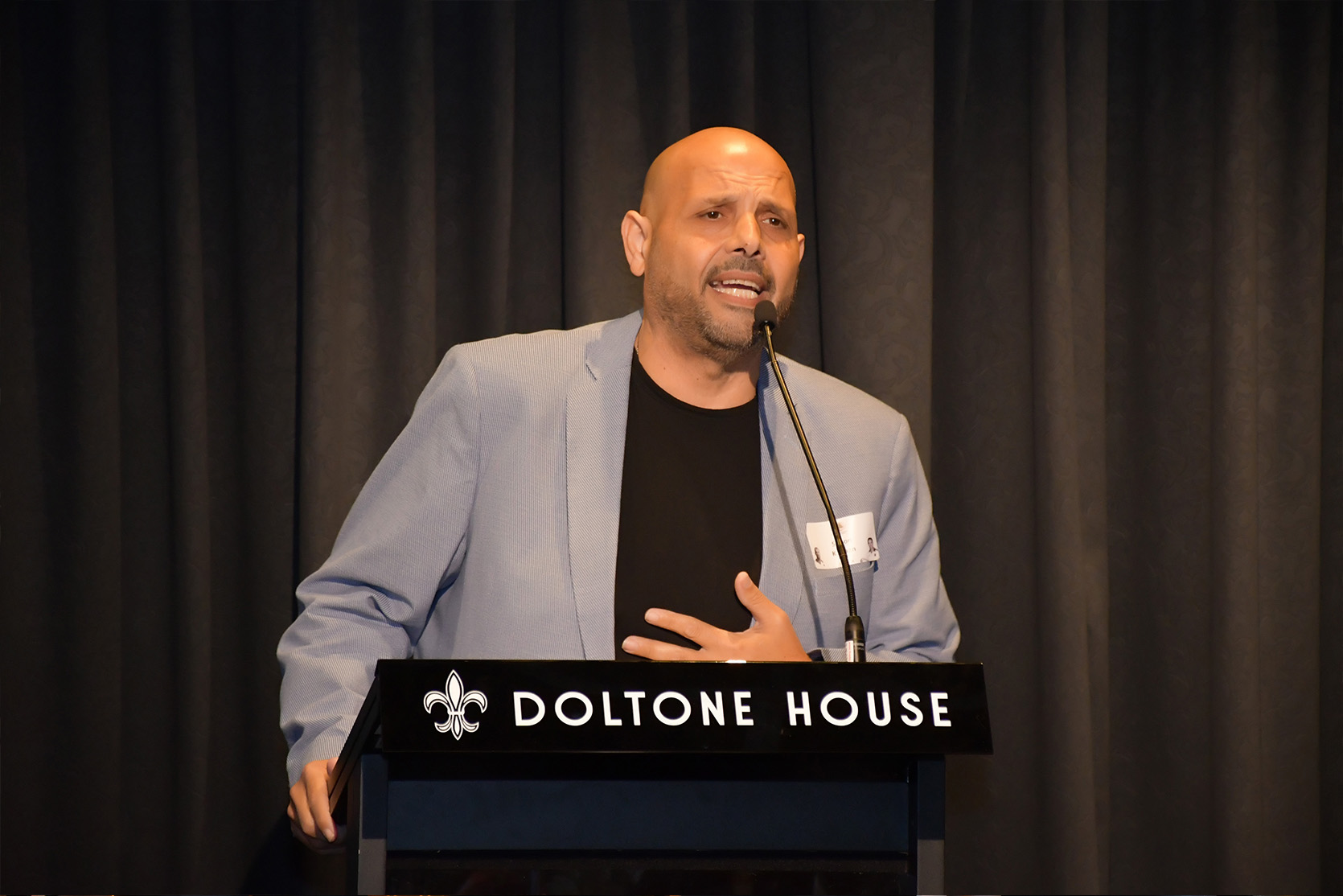 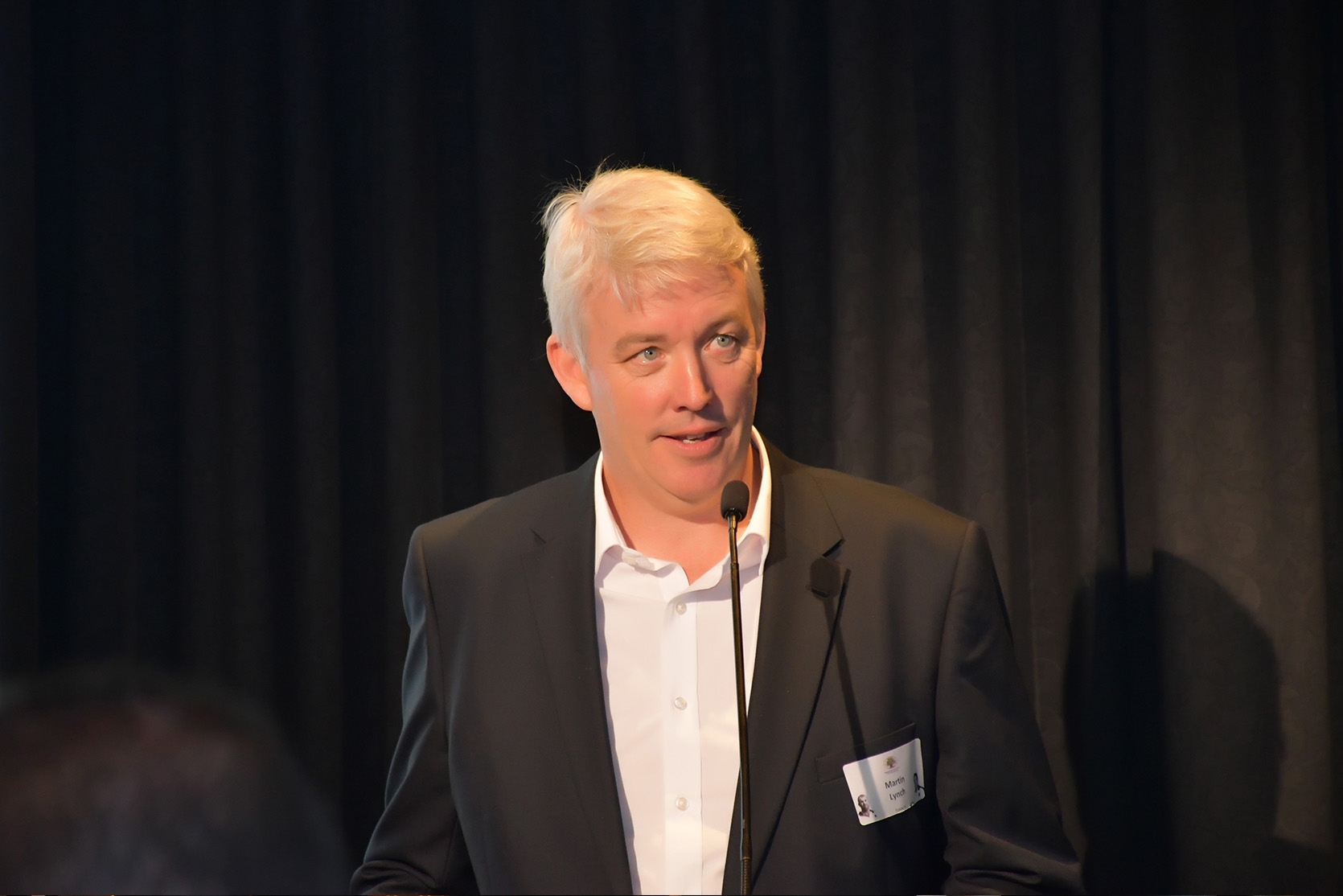 The event was attended by many stars from both codes, including Steve “Blocker” Roach; Adam Doueihi; Tim Manna; Glen Ella; David Campese AM; Robbie Farah; former coach Steve Ghosn and many others.  Thanks to the beneficence of all who attended and donated, the WLCU was able to raise $30,000 in support of both the needy in Lebanon and the Lebanese Rugby League Team, the Cedars.

There has since been extensive coverage of the function in both The Weekend Australian and the Daily Telegraph, along with pictures of Michael Cheika and Brad Fittler that were taken at the event. The WLCU takes great pride in hosting the first fundraiser for the Cedars and genuinely thanks all those members and guests who attended, and many others for their ongoing support. 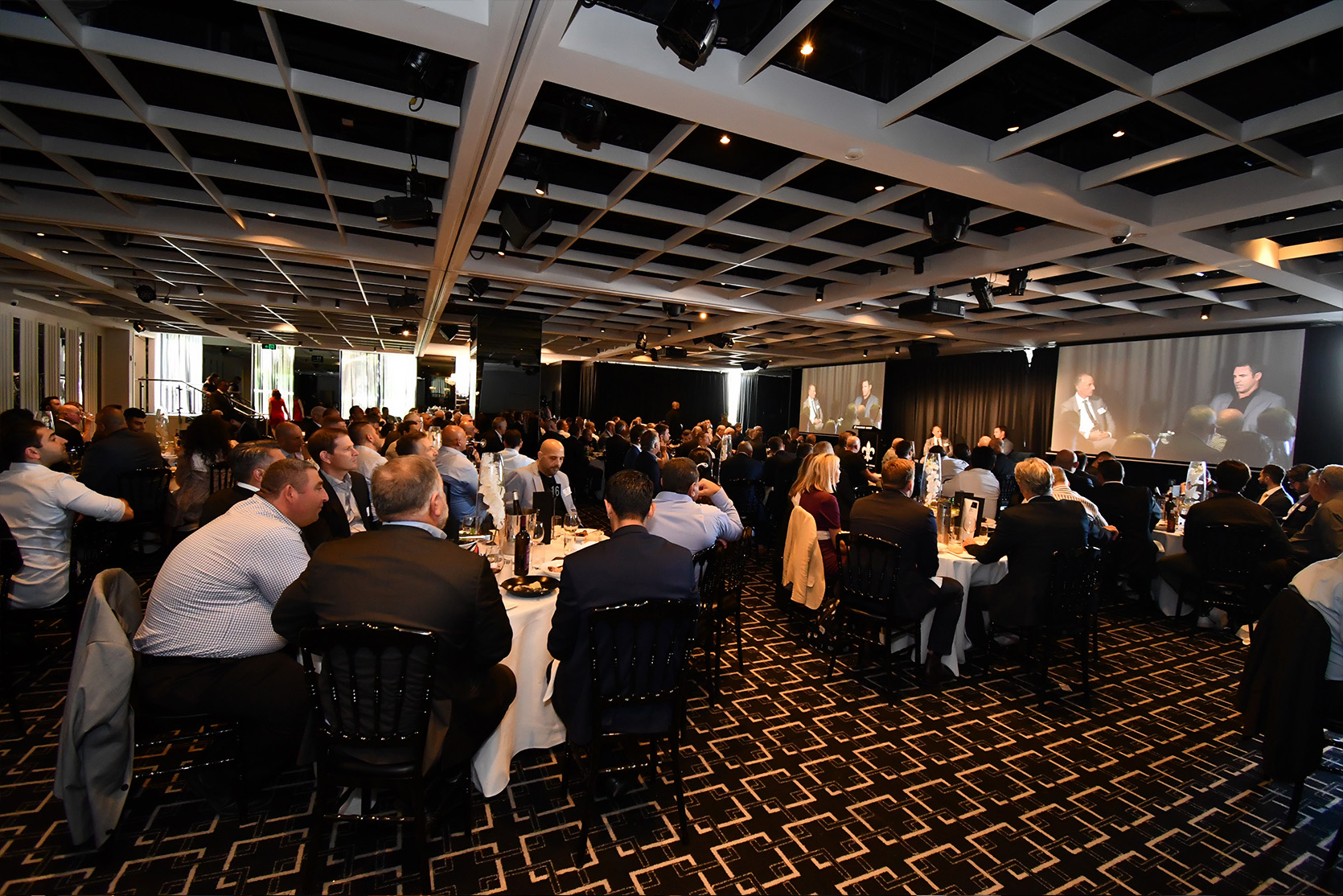 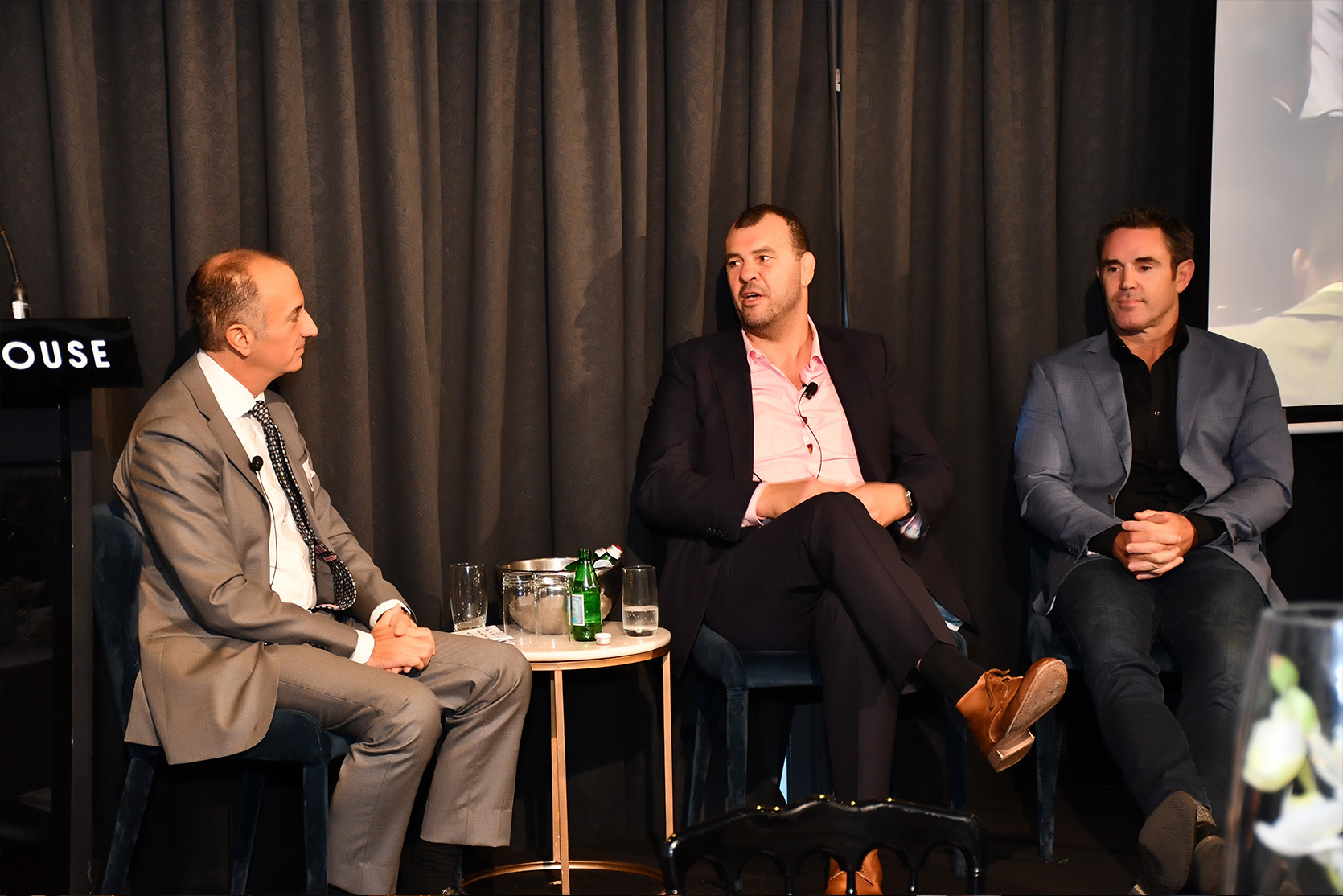 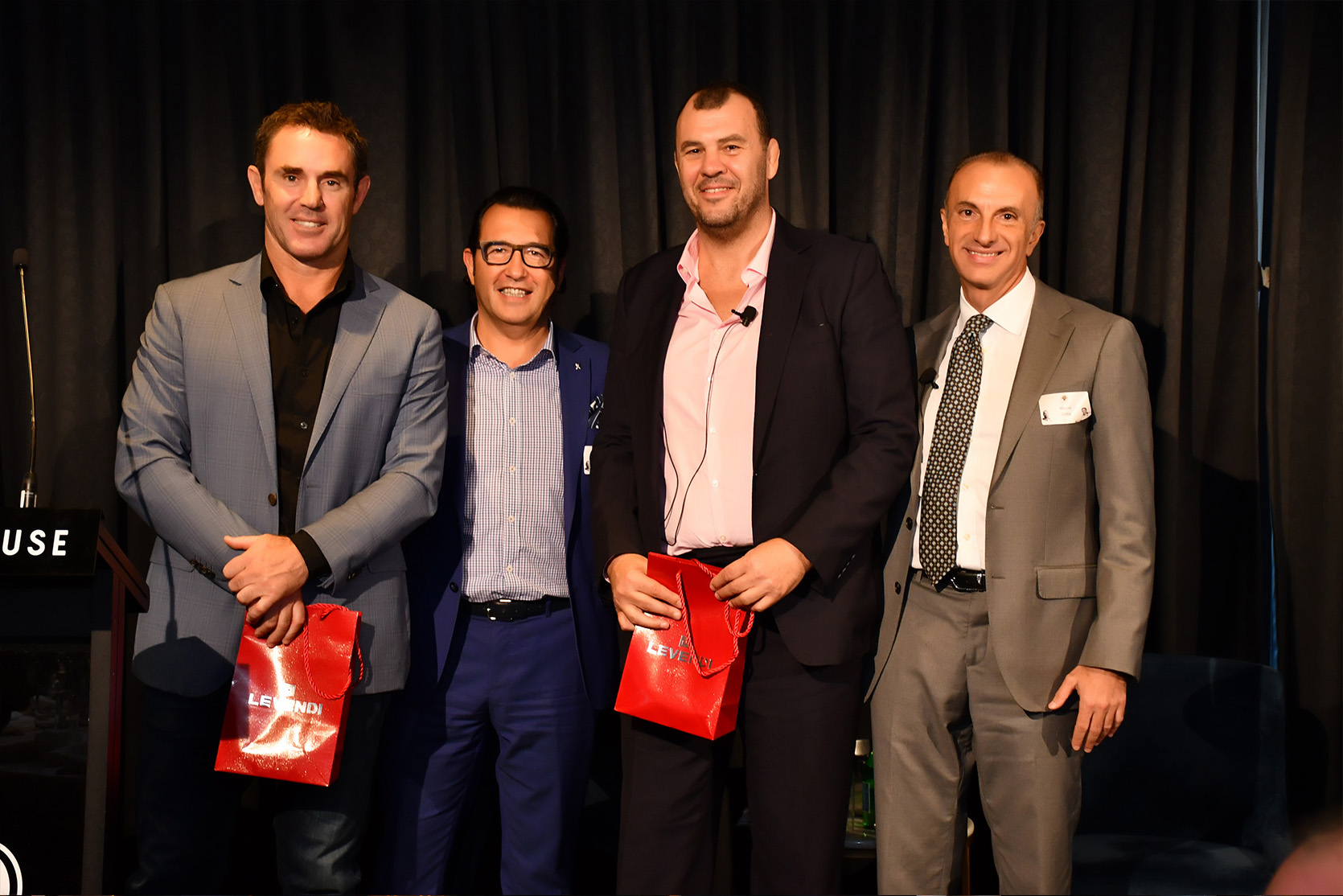 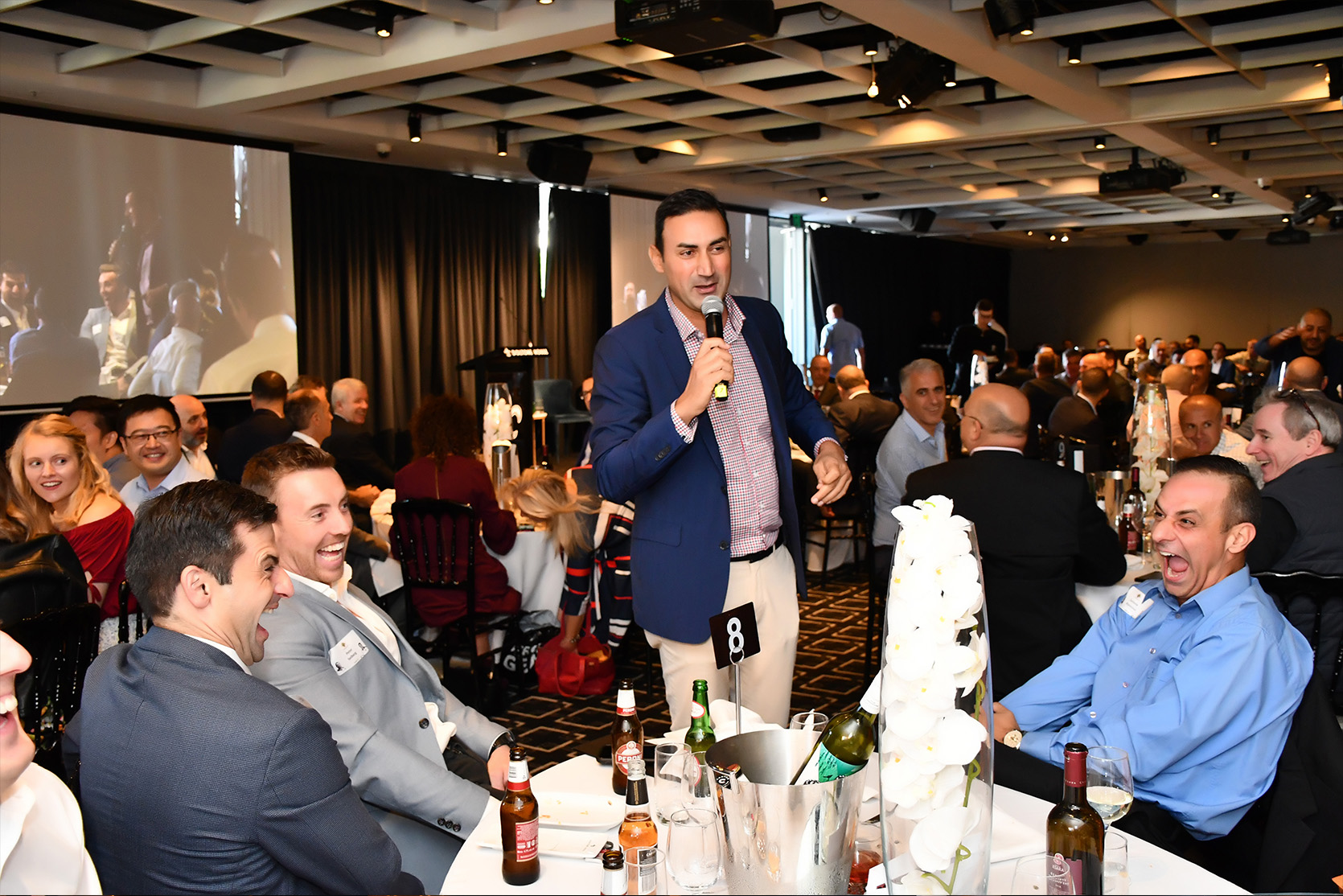 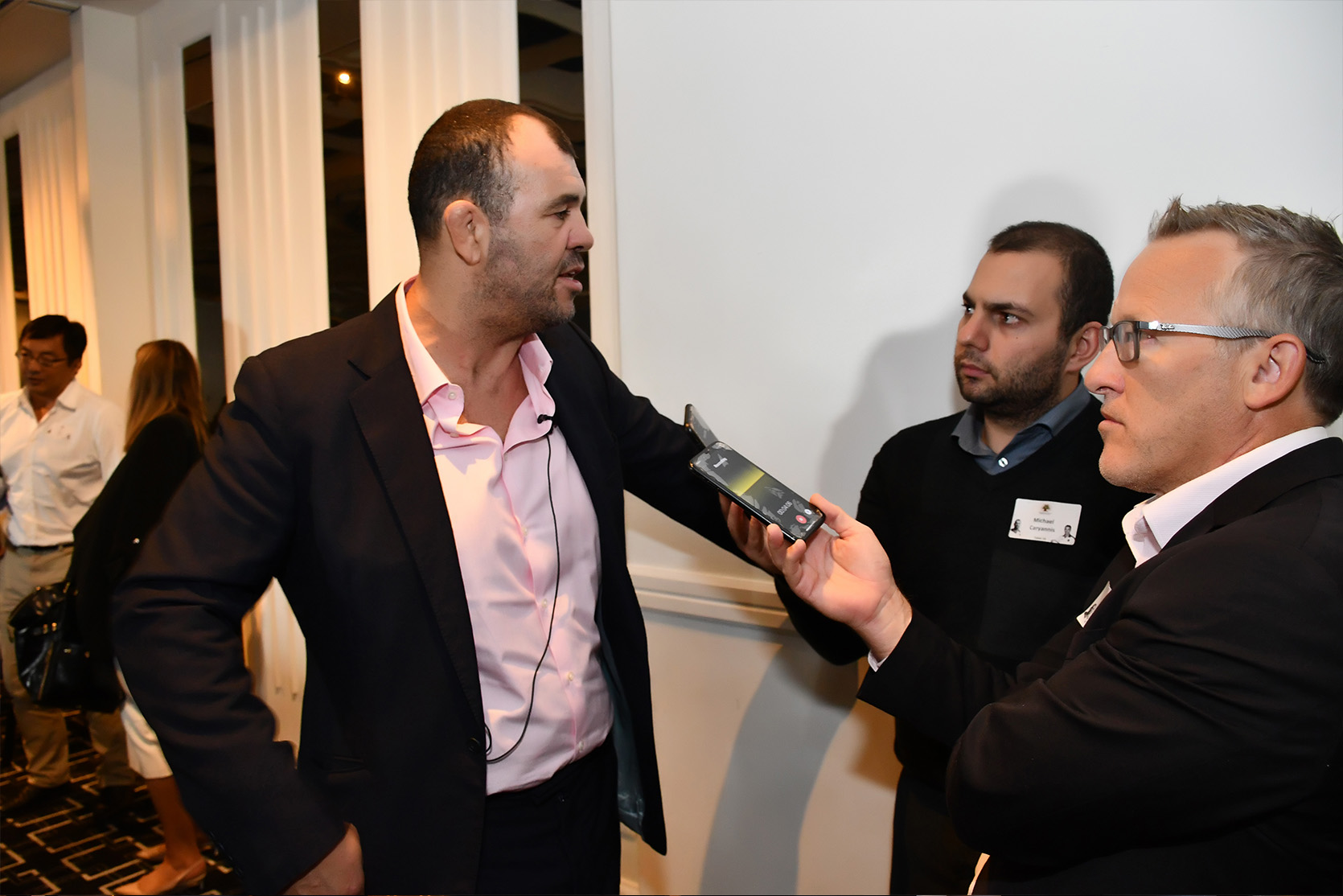 Dr Shane Geha, President of the WLCU, said of the event: “On behalf of the entire WLCU Sydney Committee, I would like to express my sincere gratitude to all those who attended as well as those who participated in the auctions and raffle and we are very proud to have officially started the campaign of the Lebanese Cedars for the World Cup.

The event achieved three important aims, in my view. It showcased the prodigious talents of the two coaches and highlighted their achievements and the pride we all feel for their involvement with the Cedars. It also raised much needed funds for both the Lebanese Cedars Team and for the poor in Lebanon. Most importantly, having such great stars like Michael Cheika and Freddy Fittler at the event, made the event a joy for all.

We would like to thank John Georges for making this event possible, our MC Martin Lynch, Simon Kanaan for his performance and Sam McCool for assisting us with the auction.” 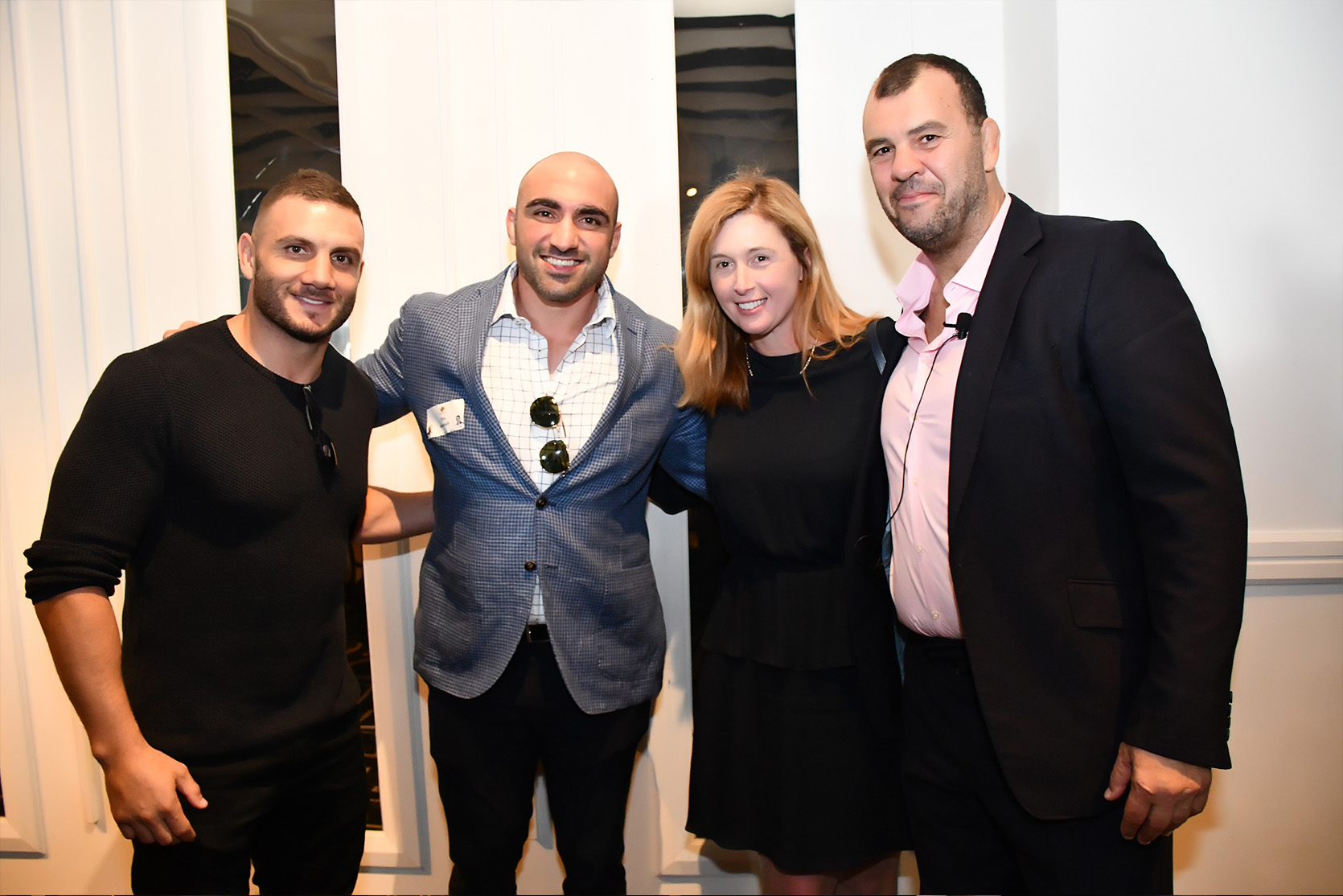 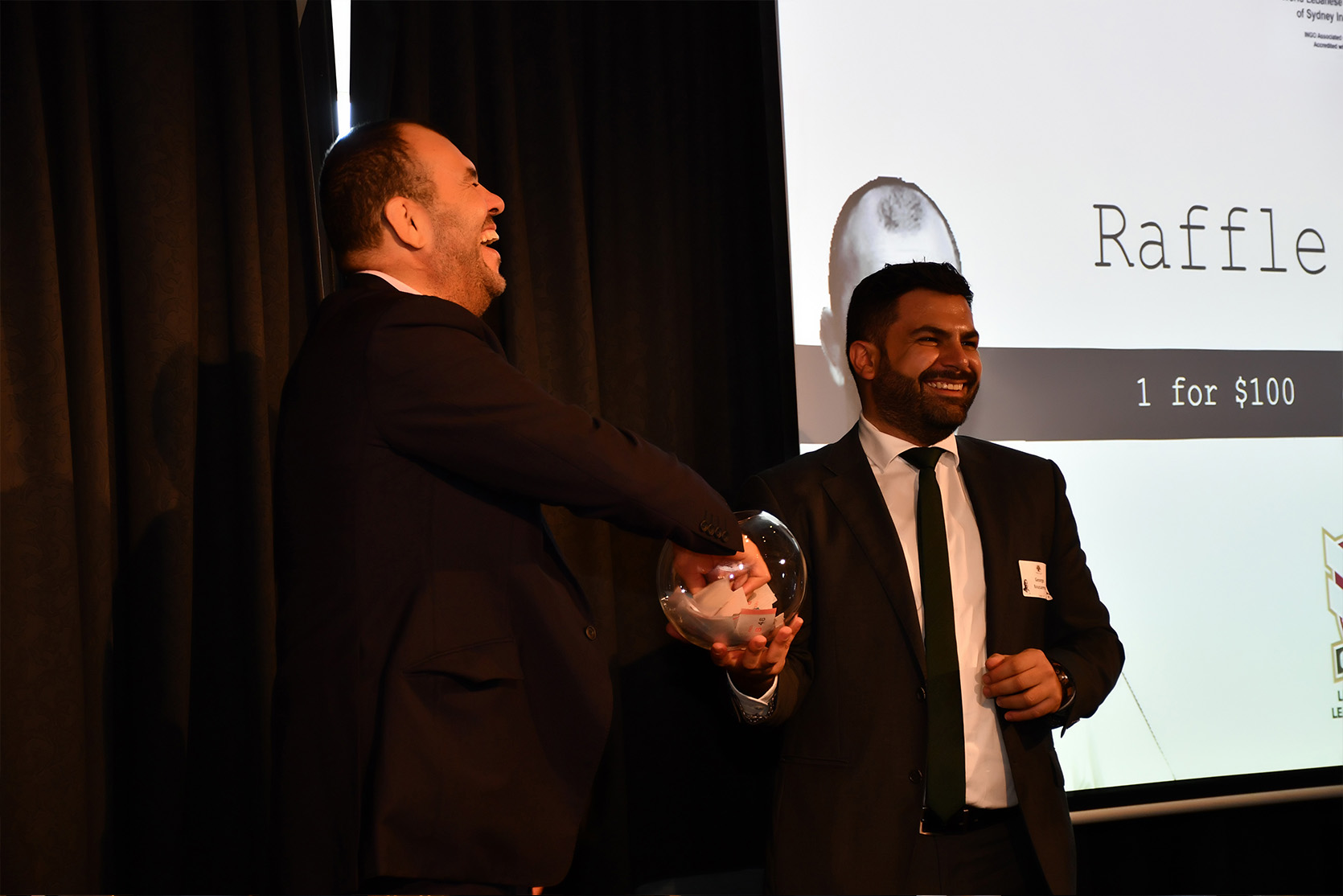 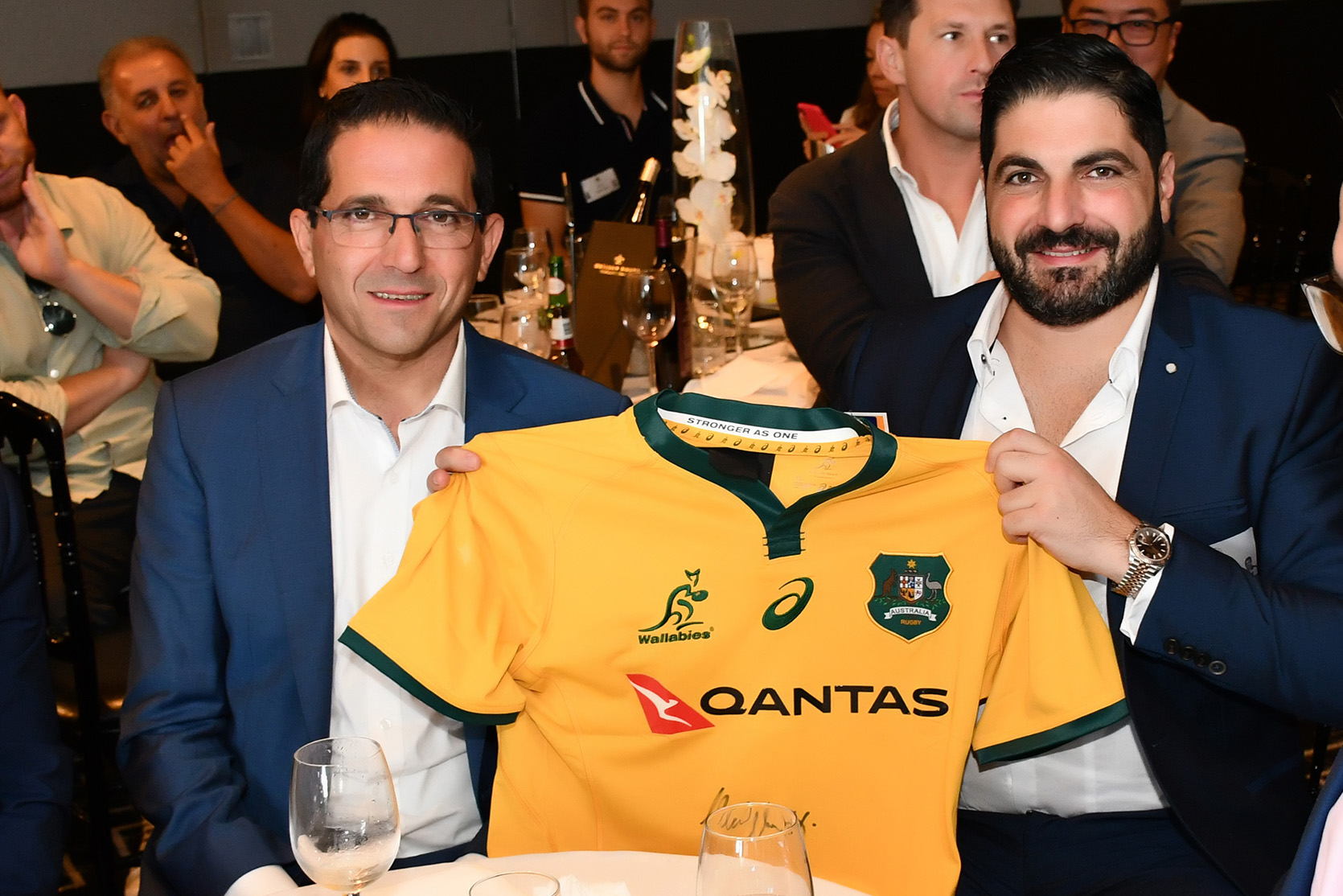 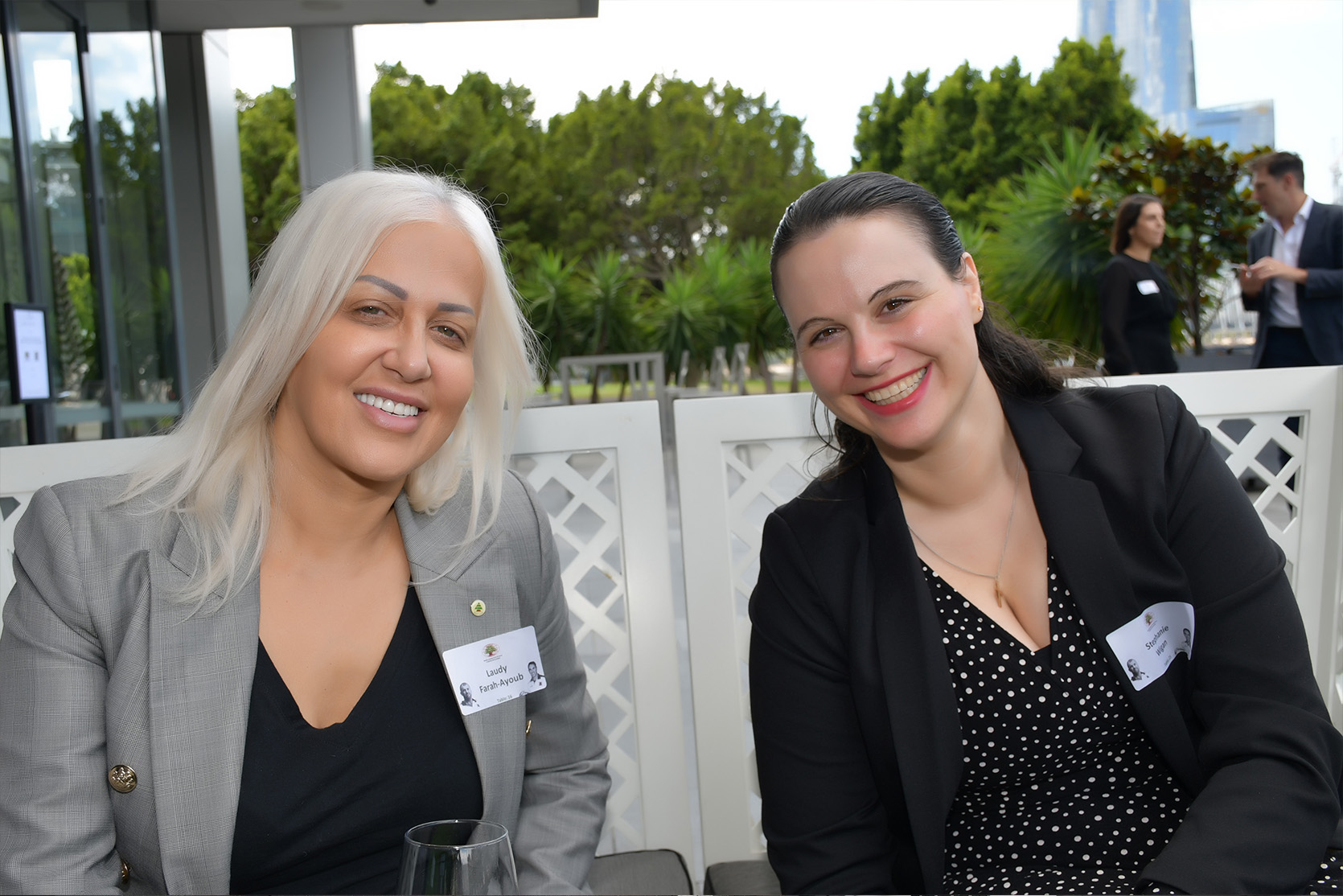 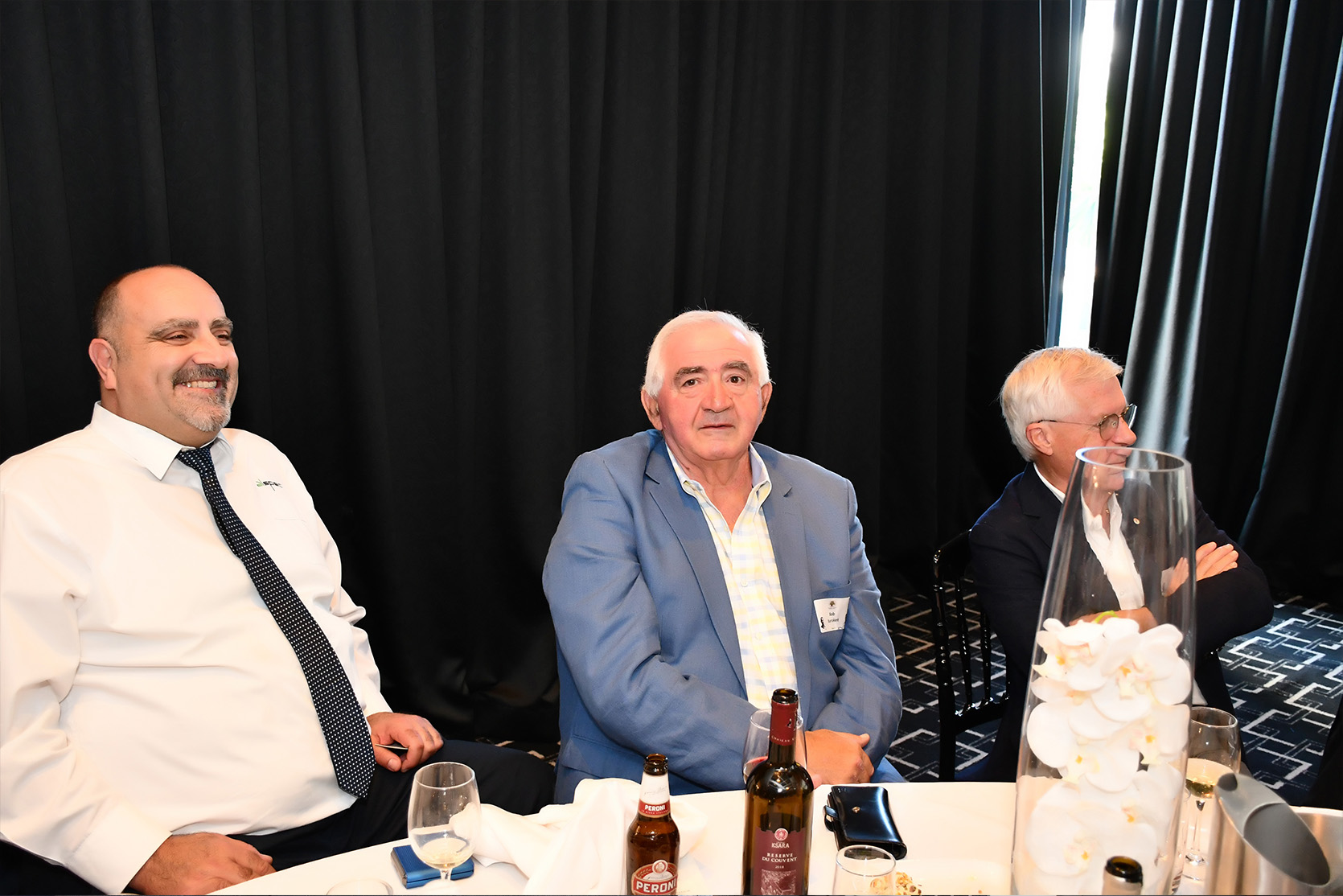 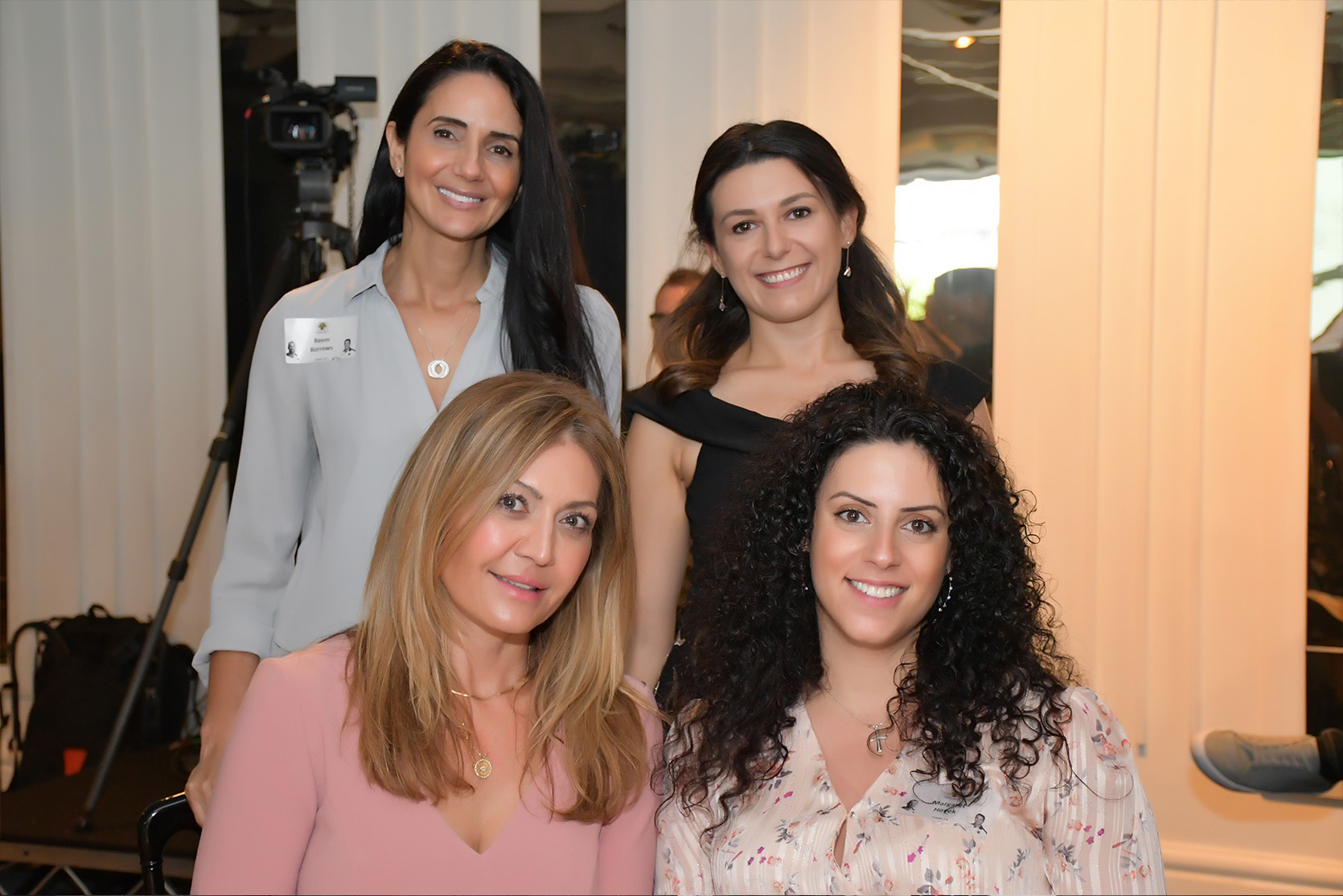