The Extraordinary Life and Legacy 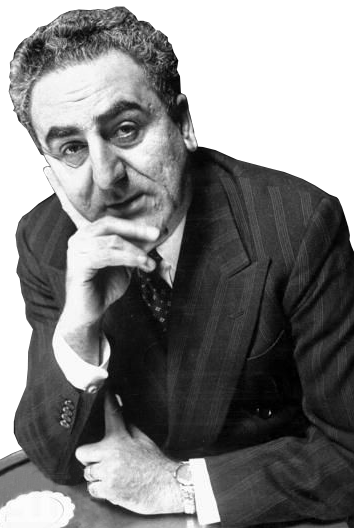 Dr Charles Habib Malik was a Lebanese academic, diplomat and philosopher who was highly regarded internationally for his intelligence, diplomacy and Christian theology.

Dr Maik was born on 11 February 1906 in Btourram, Lebanon. He was educated in Tripoli, and graduated with a degree in mathematics and physics from the American University of Beirut.

In 1937, he received his Ph.D. in philosophy from Harvard University.

With an impressive repertoire of ground-breaking achievements, Dr Malik was the first United Nations Ambassador for Lebanon, representing his homeland at the San Francisco conference at which the United Nations was founded.

“The problem is not only to win souls but to save minds. If you win the whole world and lose the mind of the world, you will soon discover you have not won the world. Indeed it may turn out you have actually lost the world”

Dr Malik served as a rapporteur for the Commission on Human Rights in 1947, and became President of the Economic and Social Council in 1948[1].

Interestingly, it was during 1948 that Lebanon’s own Dr Malik became one of the eight representatives whom drafted the Universal Declaration of Human Rights. 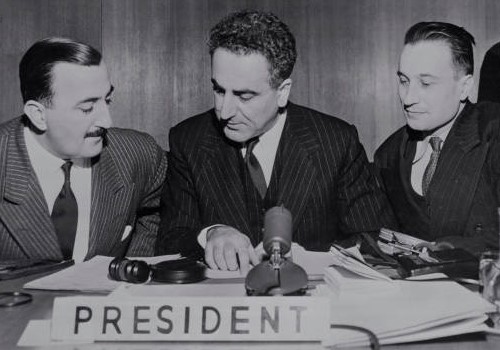 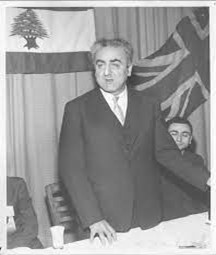 “The history of my country for centuries is precisely that of a small country struggling against all odds for the maintenance and strengthening of real freedom of thought and conscience. Innumerable persecuted minorities have found, throughout the ages, a most understanding haven in my country, so that the very basis of our existence is complete respect of differences of opinion and belief“[2].

Dr Malik was Chair of the Human Rights Commission and he remained as Ambassador to the United States of America and to the United Nations until 1955. 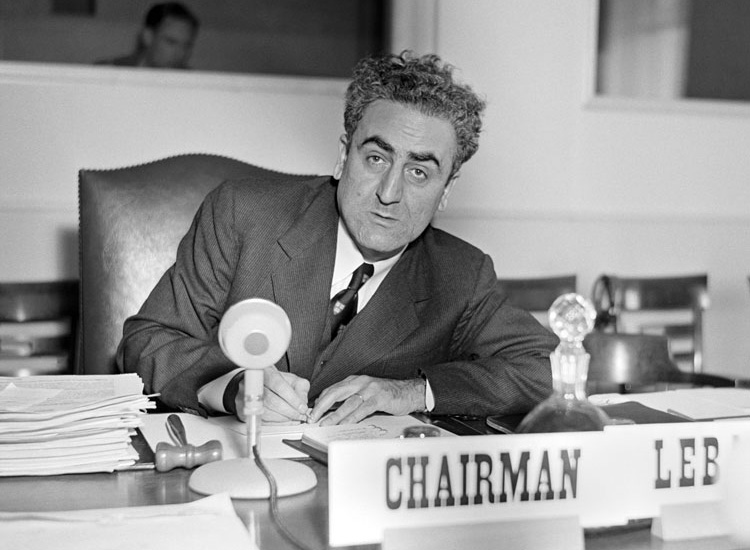 In 1958, Dr Malik presided over the thirteenth session of the United Nations General Assembly [3]. 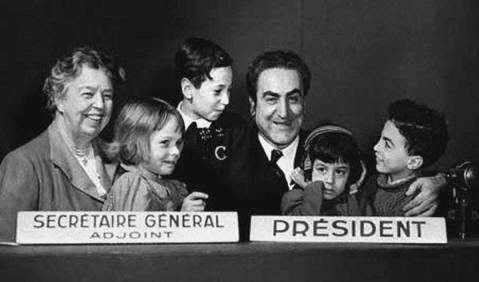 Dr Malik was an Orthodox Christian who was also noted for being an Orthodox theologian who successfully reached Christians of other denominations. He was the author of numerous commentaries on the Bible, as well as on the writings of the early Church Fathers. Dr Malik served as President of the World Council on Christian Education from 1967 to 1971, and as Vice-President of the United Bible Societies from 1966 to 1972.

Following the outbreak of the Lebanese Civil War (which took place from 1975 to 1990), Dr Malik was one of the founders of the Front for Freedom and Man in Lebanon (later renamed the Lebanese Front). Dr Malik was credited as being “the brains” of the Front, which he named to defend the Christian cause[4].

Dr Malik was well known for his articulate speech, enthusiasm and confidence. Many of his famous quotes continue to be relied upon to this day. 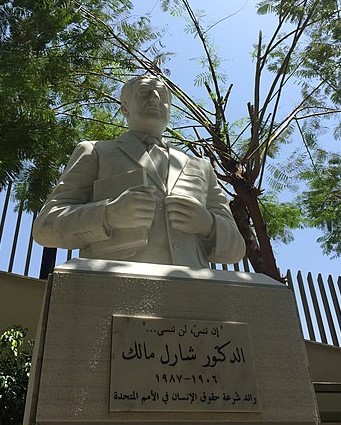 Dr Malik died on 28 December 1987 in Beirut. His personal papers and books are stored at Notre Dame University-Louaize in Lebanon, as well as in the Library of Congress, Washington D.C.

The ground-breaking achievements, intelligence and accomplishments of Dr Charles Malik have touched the world. It is no wonder that Dr Charles Malik is held in such high esteem and the legacy of this brilliant Lebanese scholar, diplomat and theologian continue to be part of the fabric of our society to this day. 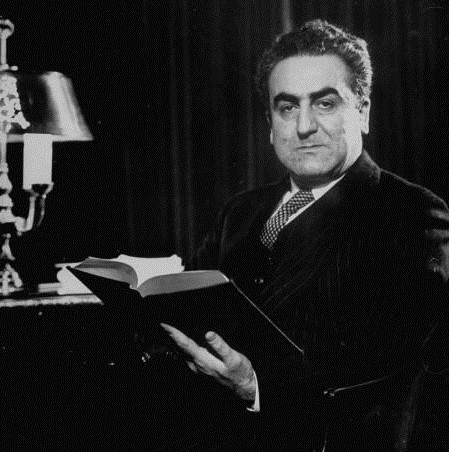